Thank you to everyone who came to the conference!

I can't say it was our best ever attended conference but it was certainly an incredibly wonderful and memorable event with some of our best speeches ever!

Robin Aitken MBE was a particular highlight, along with Katie Hopkins, John Kitson, Neil Hamilton, Gareth Bennett and David Kurten who gave a fantastic talk on freedom of speech. Plus so many others!

Even our Leader made an appearance on video which was a treat and I know that many of the members, myself included, were grateful to see him on screen.

The gala dinner certainly did not disappoint. The music was perfect, the food was delicious and the very professionally handled auction (evidence below) helped to raise lots of money for the Party. One lucky dinner guest left almost £250 richer than he was before in the 50/50 draw. A success by anyone's standards! 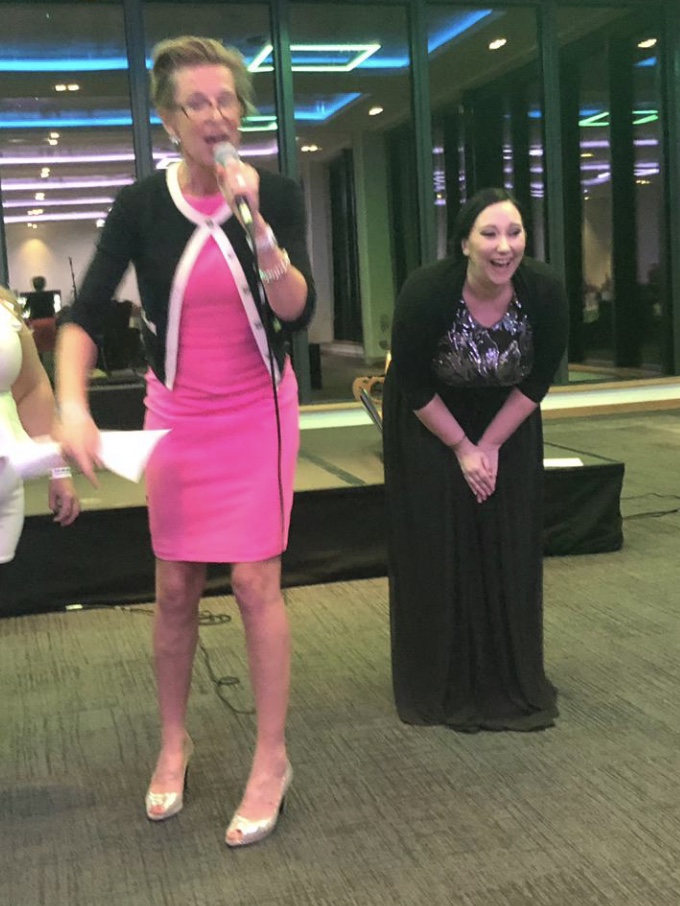 There are several people I owe huge thanks to for all their help in the lead up to and during the conference and I hope you won't mind me taking this opportunity to do so:
The overwhelming feeling from the conference was that it is time now to focus on what unites us as a Party and start taking direction from Richard in regards to upcoming elections and of course, making sure Brexit happens! Whether you are an active member and officer or more of a quiet supporter, please use the next couple of weeks to consider the ways in which you think you can help prepare UKIP fight in whatever elections we now face.

Thank you once again for your continued support to UKIP.
Best wishes,